Jeff Beck, one of music’s great collaborators, has once-again found an unexpected co-conspirator in Johnny Depp. The musical soulmates have released their fi... 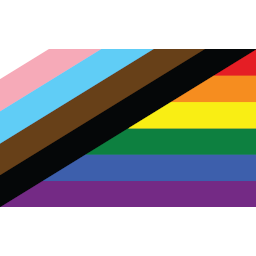 #art/#history: there's always a great woman behind a great man & this proves true for betty davis (born #otd in 1945). she introduced miles davis to psychedelia (& hendrix!), but she also wrote & recorded 3 of the ballsiest funk fusion LPs you'll ever hear - if you can find 'em.
life with miles wasn't easy (he accused betty of having an affair with jimi hendrix, which really pissed her off. it was a lie & betty found it astoundingly disrespectful to both her & to jimi); so their union, though creative, didn't last.
enigmatic to the end (ms davis laid low between 1975 & 2009), betty was the subject of a documentary ('they say i'm different', 2017). she died a bit of a human puzzle just this past february.
#mastoArt #funk #musique #bettyDavis #illustration

Thibault ASPE
1 year ago from mobile

1 year ago from mobile

Libre Music from the Commons